Today we'll review a very recent and up to date model, which is still used operationally nowadays. The ICM Ural Command Vehicle. 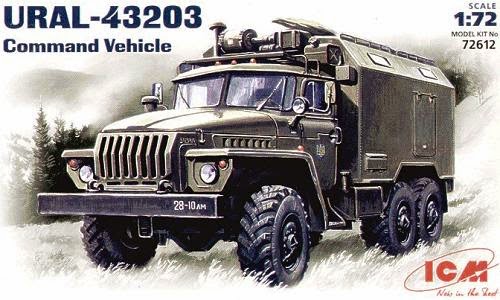 This is the first box, in an all-white background, which is rather impressive and makes it stand out among other boxes and models. The artwork is realistic and good, although it is maybe slightly dull. 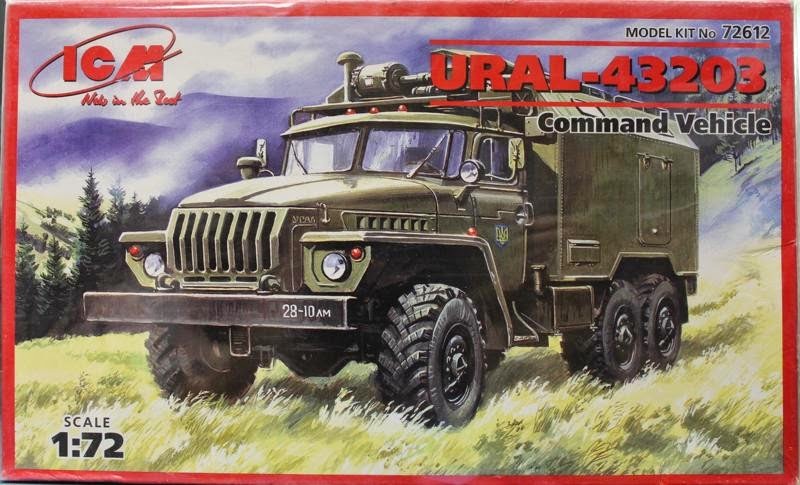 This is the second box you can find, which the background has been used and it seems not so black & white. I think the red background makes it look like amateurish and old-fashioned.

The quality of the model kit is high, with very finely moulded pieces, and without flash. The wheels are able to turn round, as the rims are separate pieces. Another nice feature is the movable suspension, that is very good for dioramas and is a nice touch to the kit.

A bad thing is that some pieces are so fine that sometimes can come broken in the box, or they can break very easily when you cut them, as the rear mirrors.

It is moulded in green plastic and black for the wheels, which if you are an eager wargamer you could even leave it unpainted :)  (I left it like that for 10 or so years, in my case for lack of a interesting paint scheme).

There are many versions to make, as it is still used in our days, new paint schemes can appear at any moment! and it is used by a long list of countries. Here I have added some interesting versions; 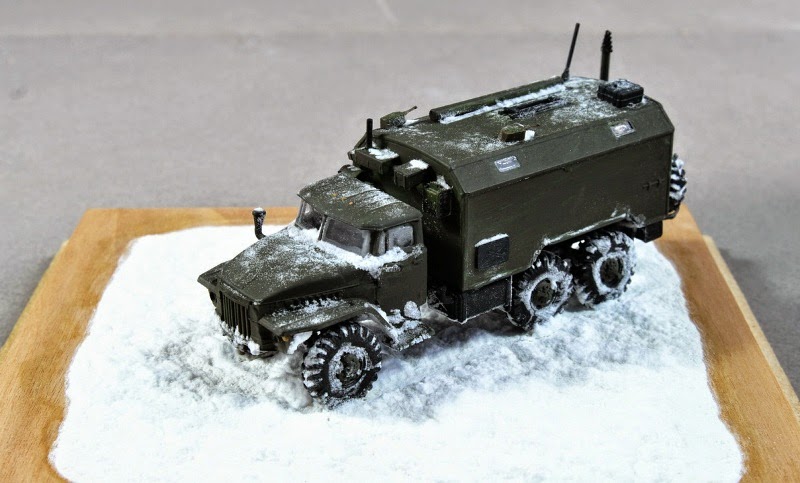 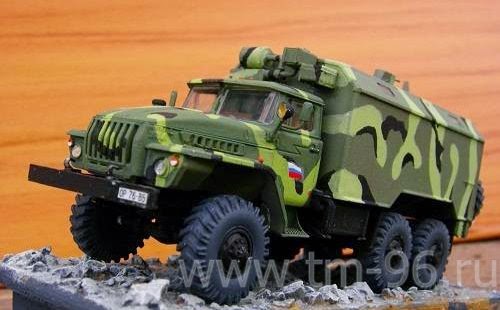 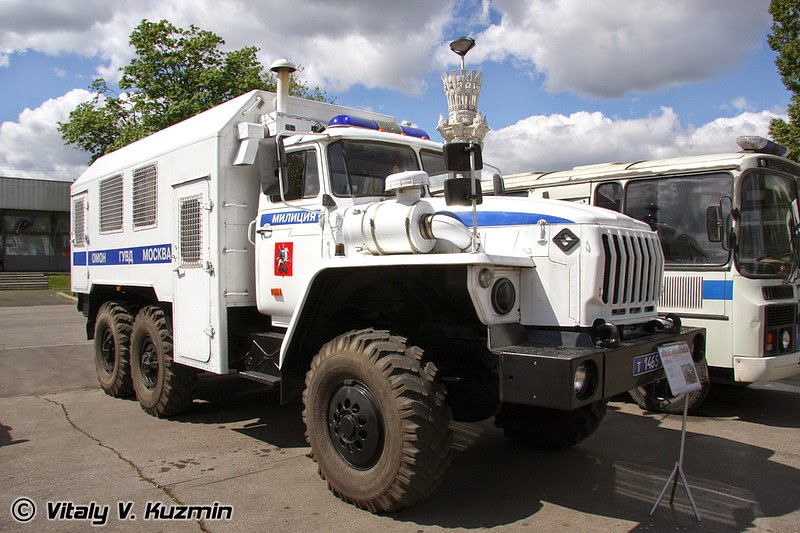 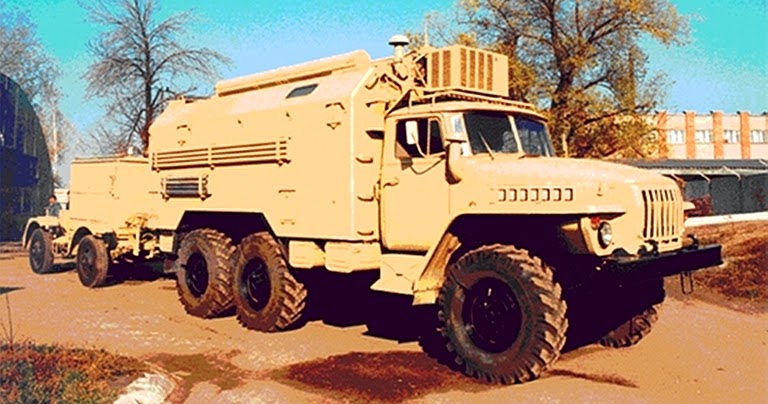 Quite surprisingly, there are only two model kits of this vehicle made, this one and the ZV Models one, which at least share all the main body parts (apparently the command cab has been redone but I cannot confirm it since I don't own the model) so if you need this important vehicle of many armies from today, you need to buy this kit. It is a very nice model, I usually don't like too much modern equipment, but you have to accept this has a certain character.

It can be a bit tricky for the novice modeller, because there are many small bits which are very fine and fiddly to build, but for example all the cab is moulded in one piece, which makes it far easier than old school Esci or Airfix where you had to glue each wall (doors, radiator, etc) and there was many possibilities of ending up with a totally deformed vehicle :) .

You will be surely surprised by the dimensions, as it is not a small lorry, you get a good chunk of a kit for your money, something very appreciated as there are many armed cars like the Ba-65 which makes you wonder why you spent 15 €/$/GBP for it. 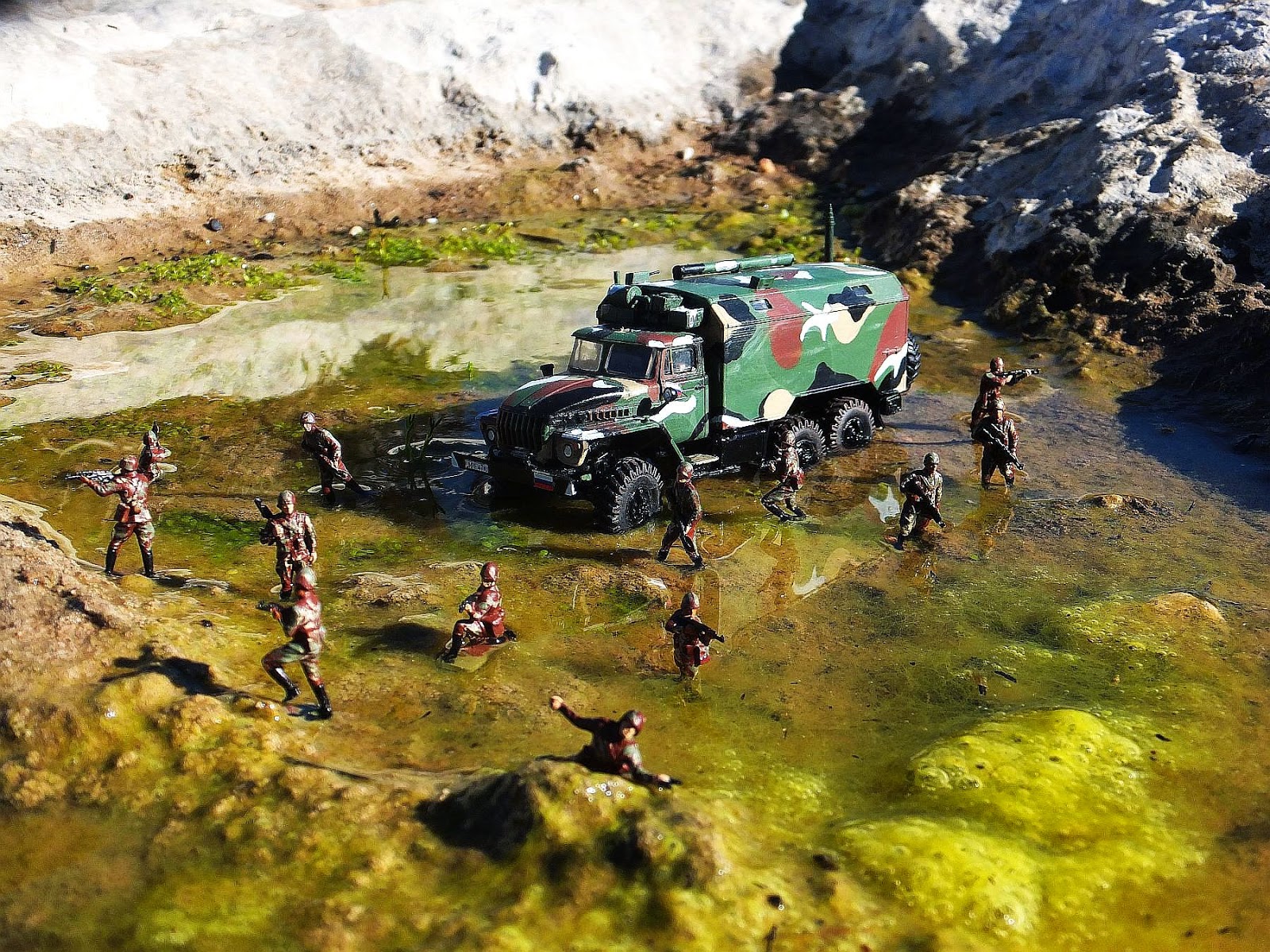 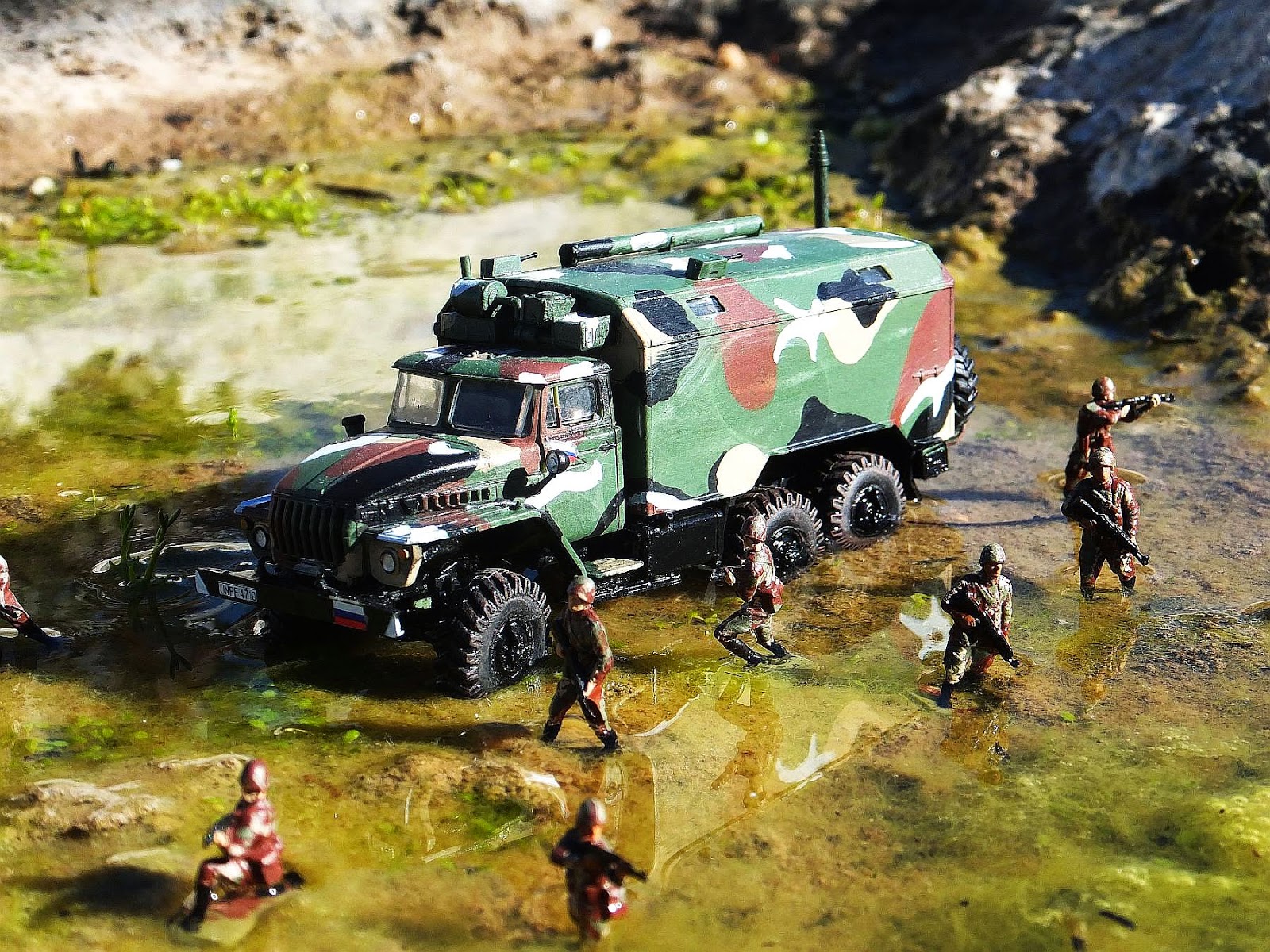 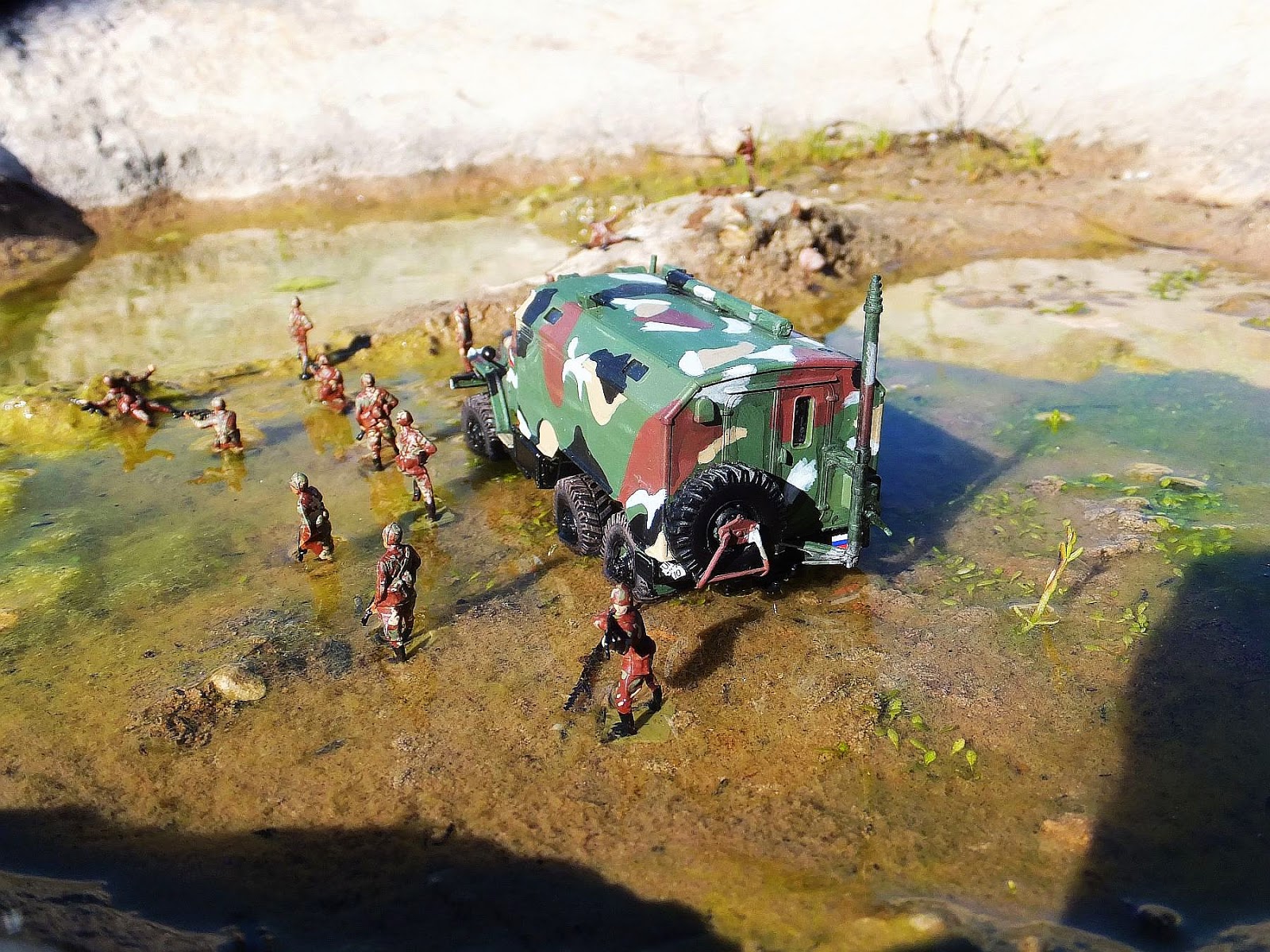 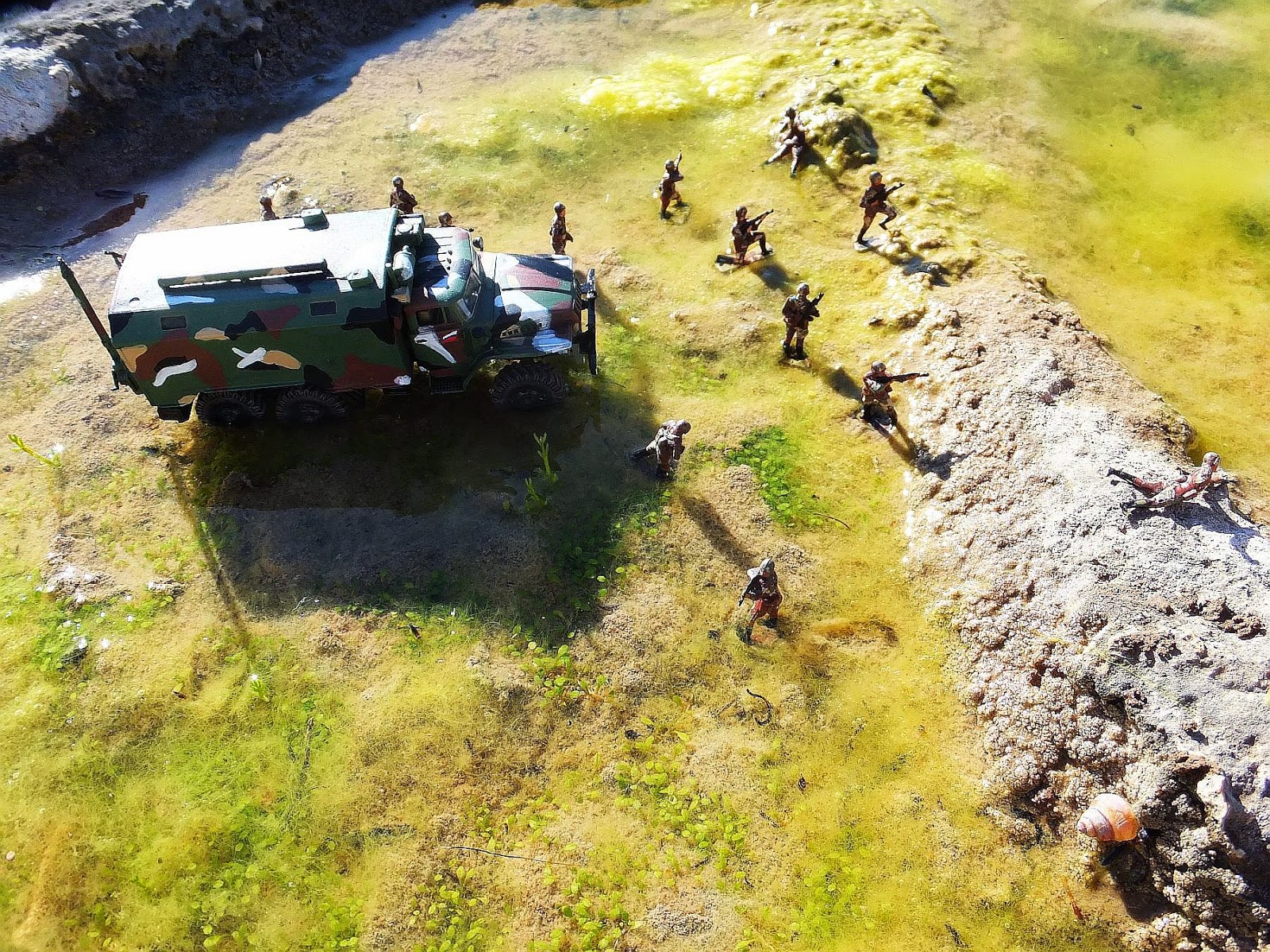 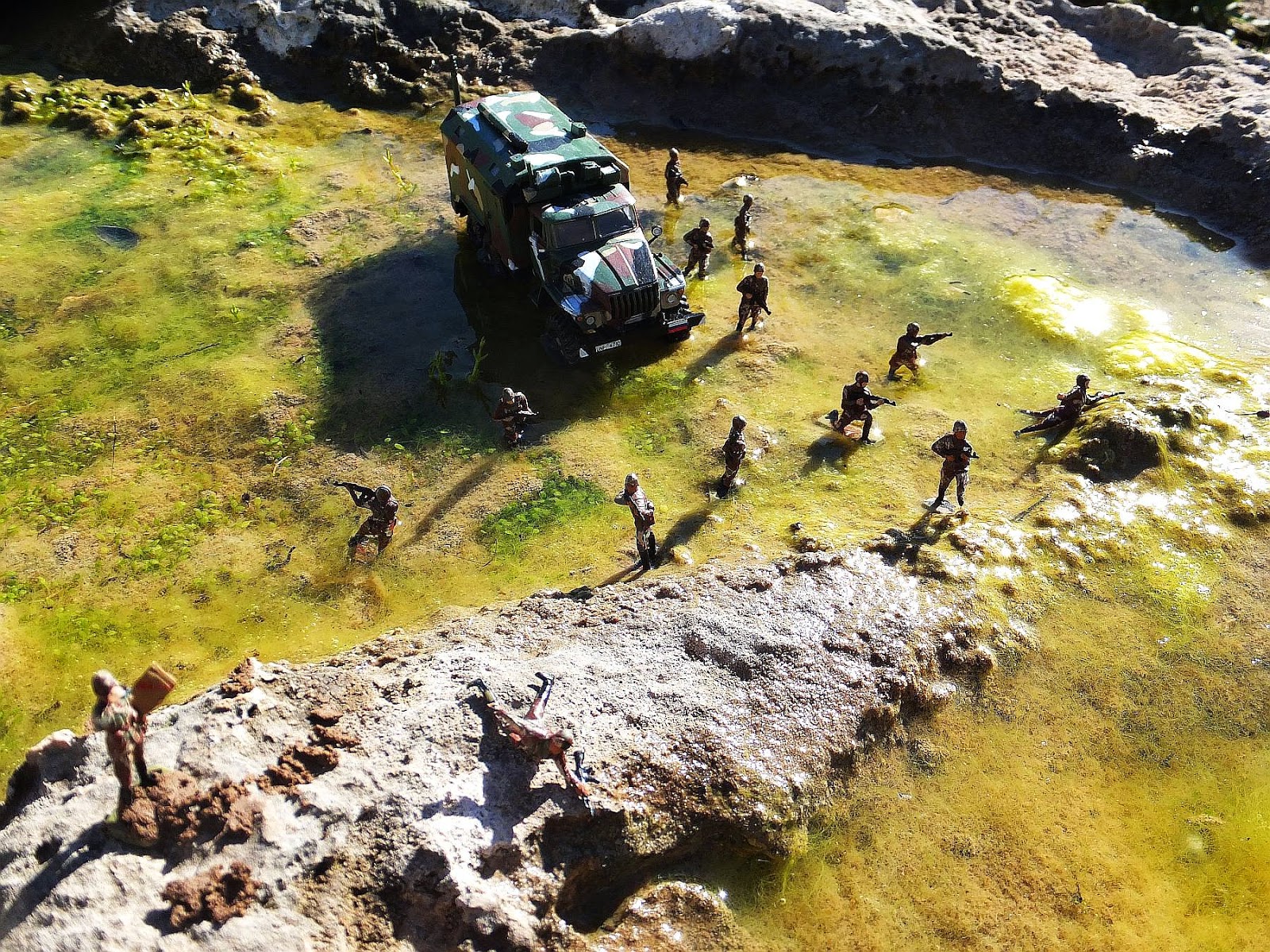 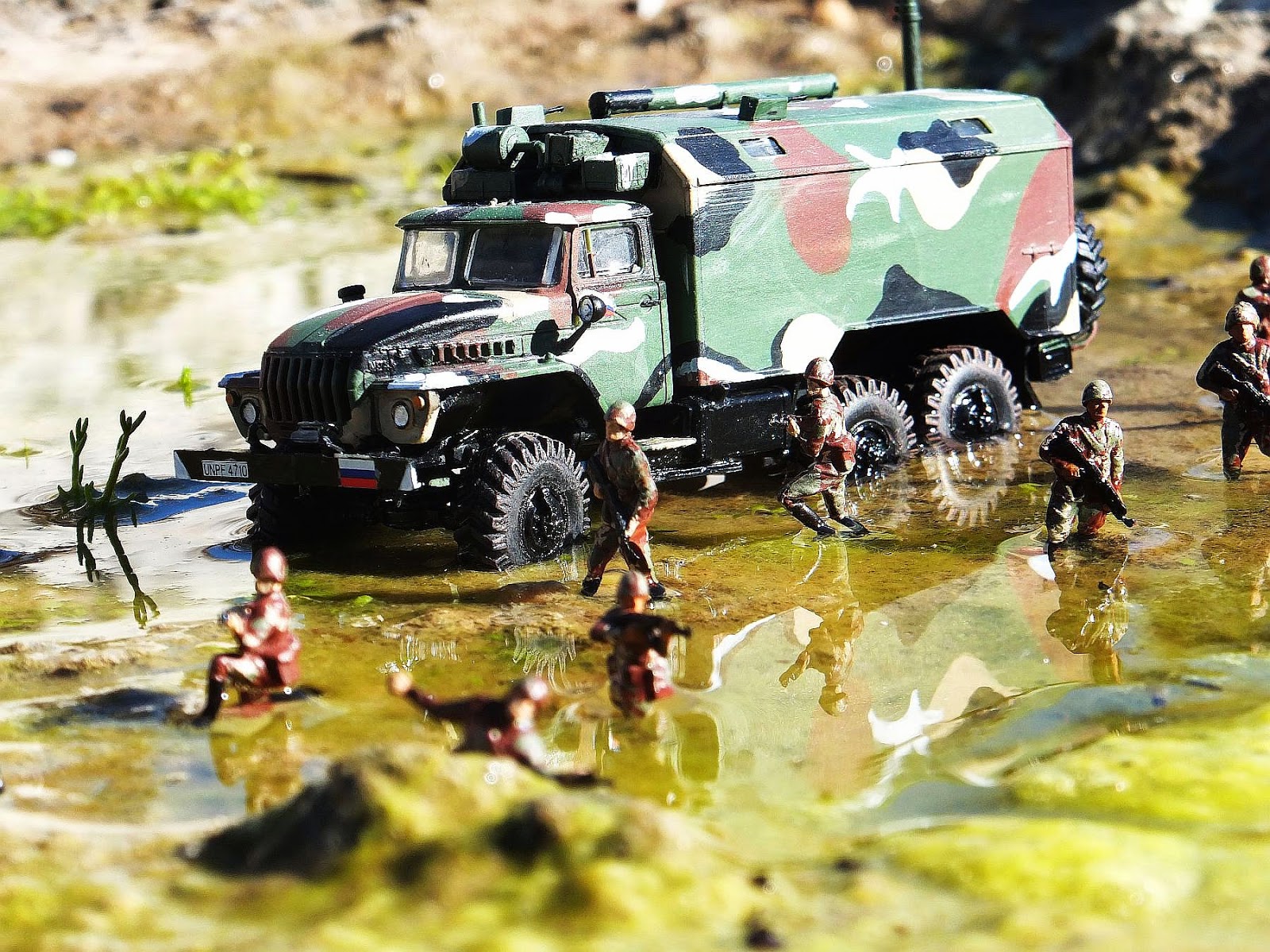 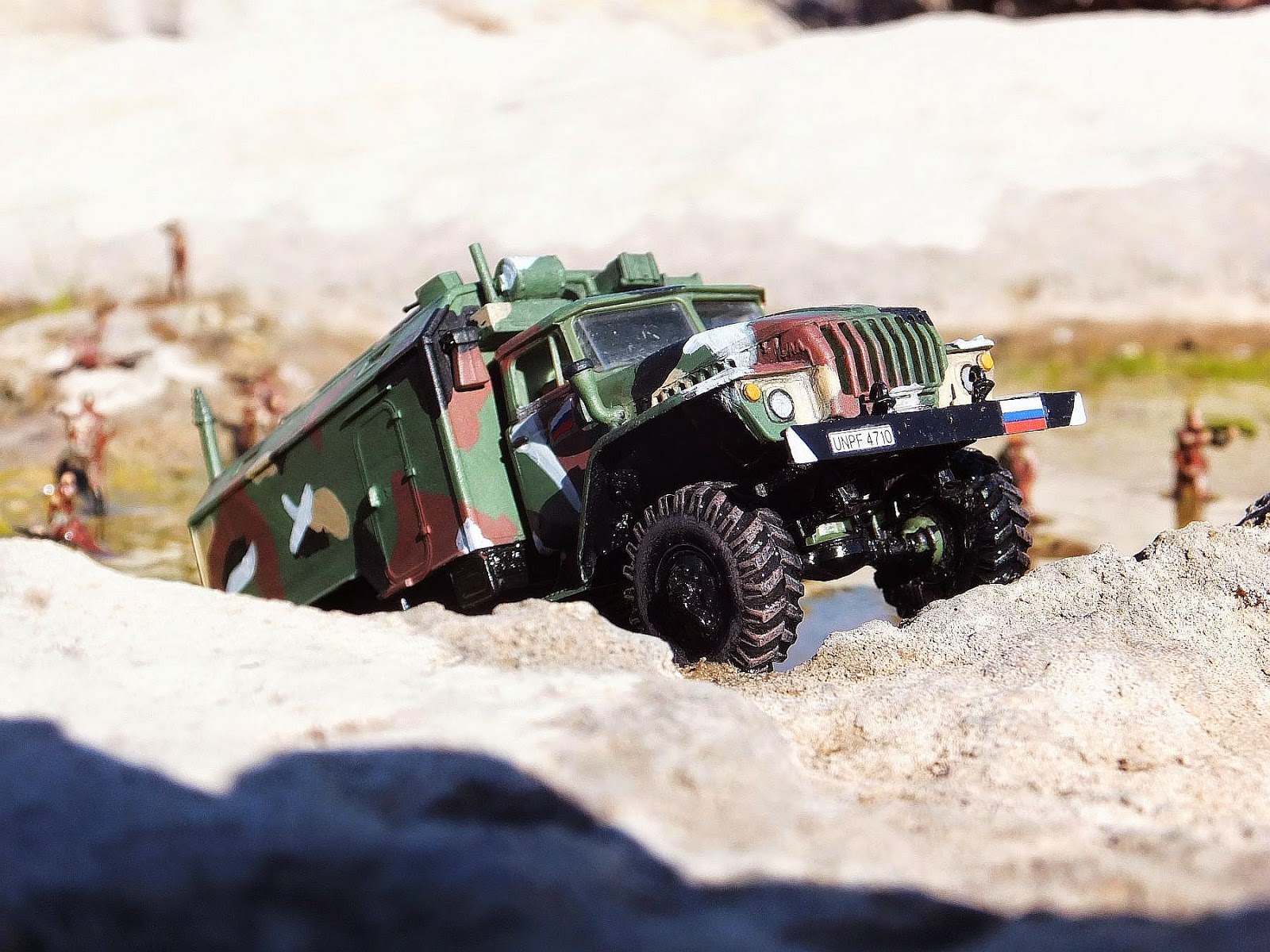 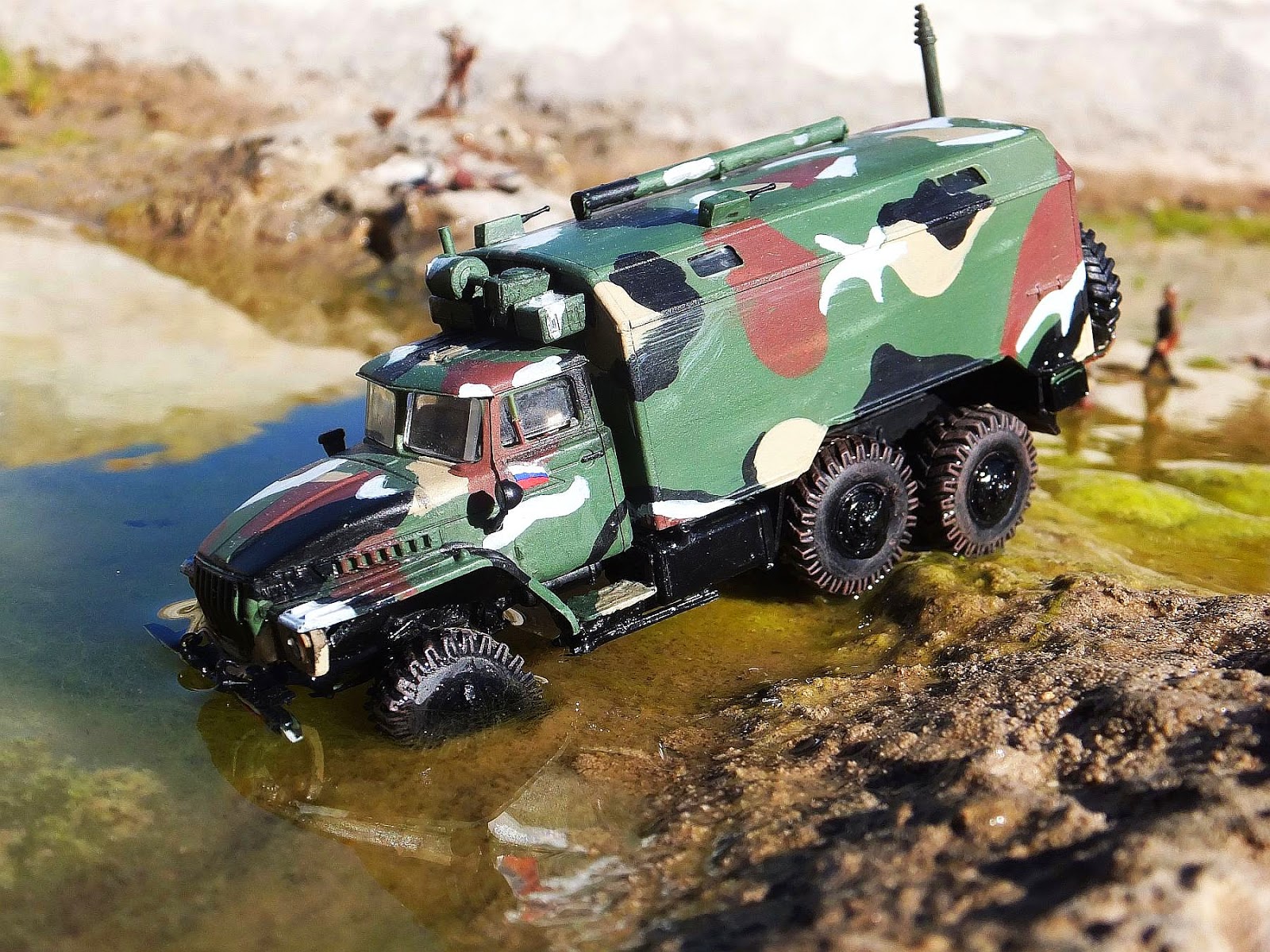 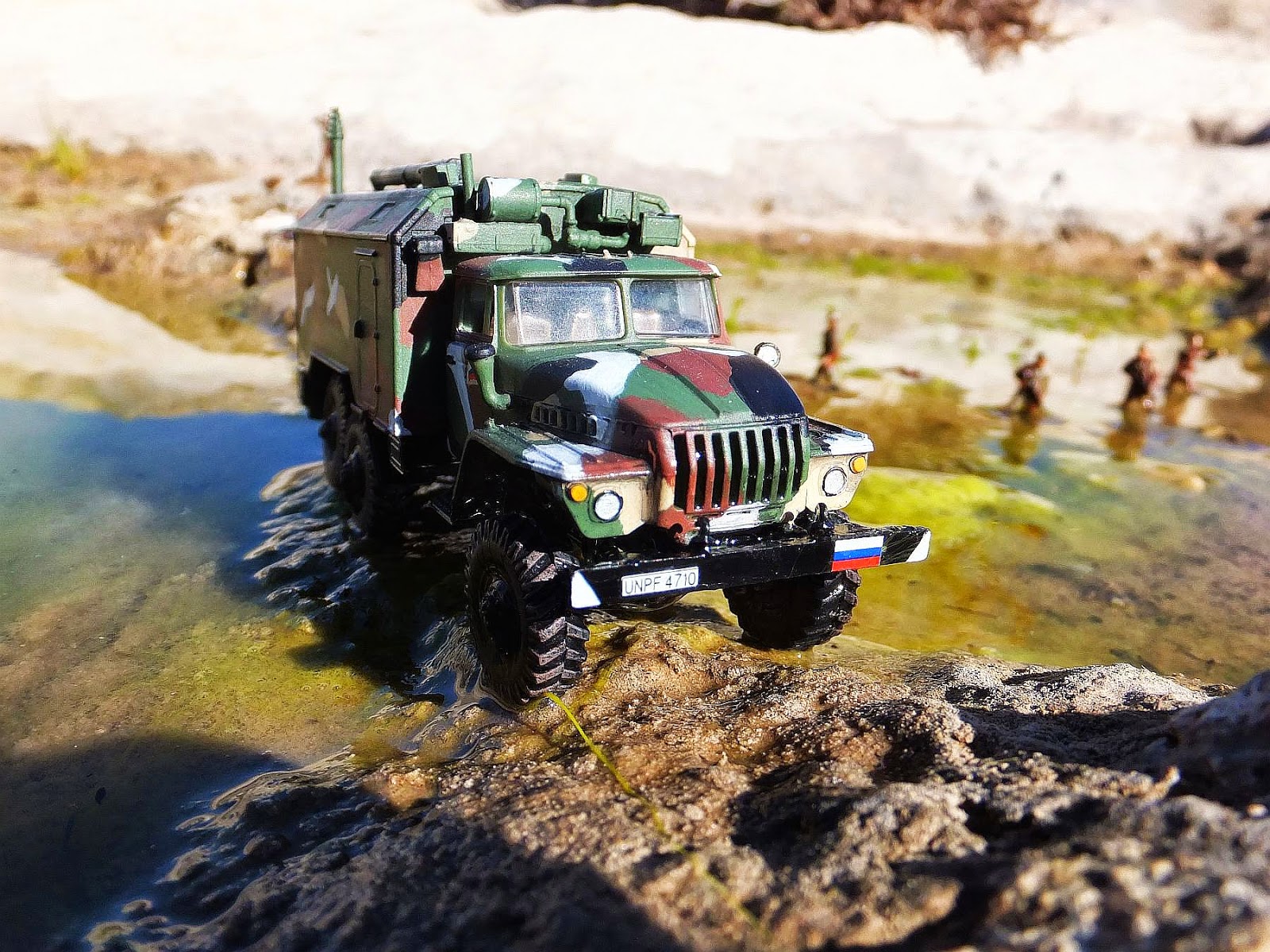 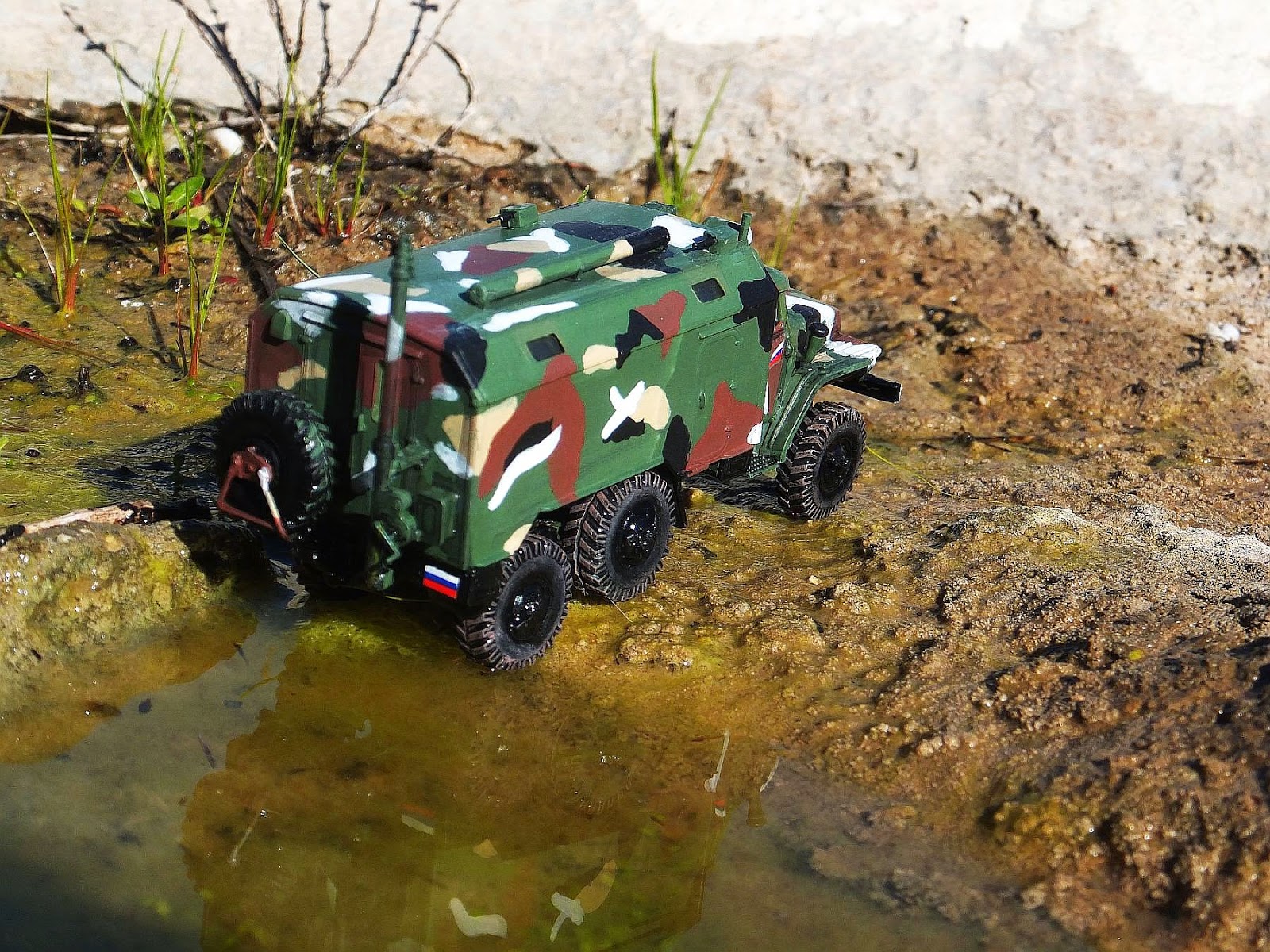