Happy 2015! we start 2015 with new energies starting a new section of our blog, one which will speak and comment about the news that affects the 1/72 modelling and wargaming hobby world.

So, the news of this month in briefs;

Airfix has decided to cancel it's WW1 releases, which is a sad blow to all those who were expecting them (myself included!). It seems the world of producing 1/72 figurines is being seen as very uneconomical. We hope Airfix will retake these sets in any of the remaining 100th anniversary years to come. 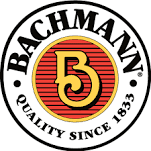 Bachmann Trains have released it's WW1 Ambulance Train Pack, along with 6 figurines. Althought the scale it is officially HO/OO (1/76), this could be used along 1/72 figures quite fine. So, if you were saving to buy the Airfix sets, you can buy instead this! I attach pics of the model (click on them to enlarge); 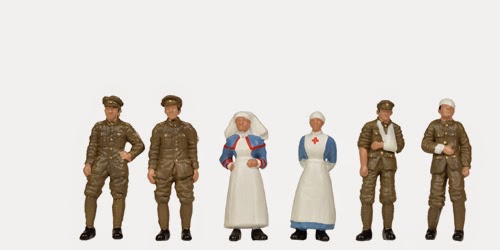 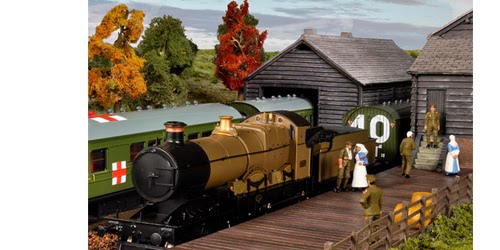 Hegemony Miniatures released past december it's 5th set, the Atlanteans/Minoans, in hard plastic. In difference with other previous, these figures come with separate stands and weapons, so you can choose how to build them, if in a big wargaming stand, diorama or typical individual soldier style. The spears have been improved and are strong, straight and without flash. For more information click here. 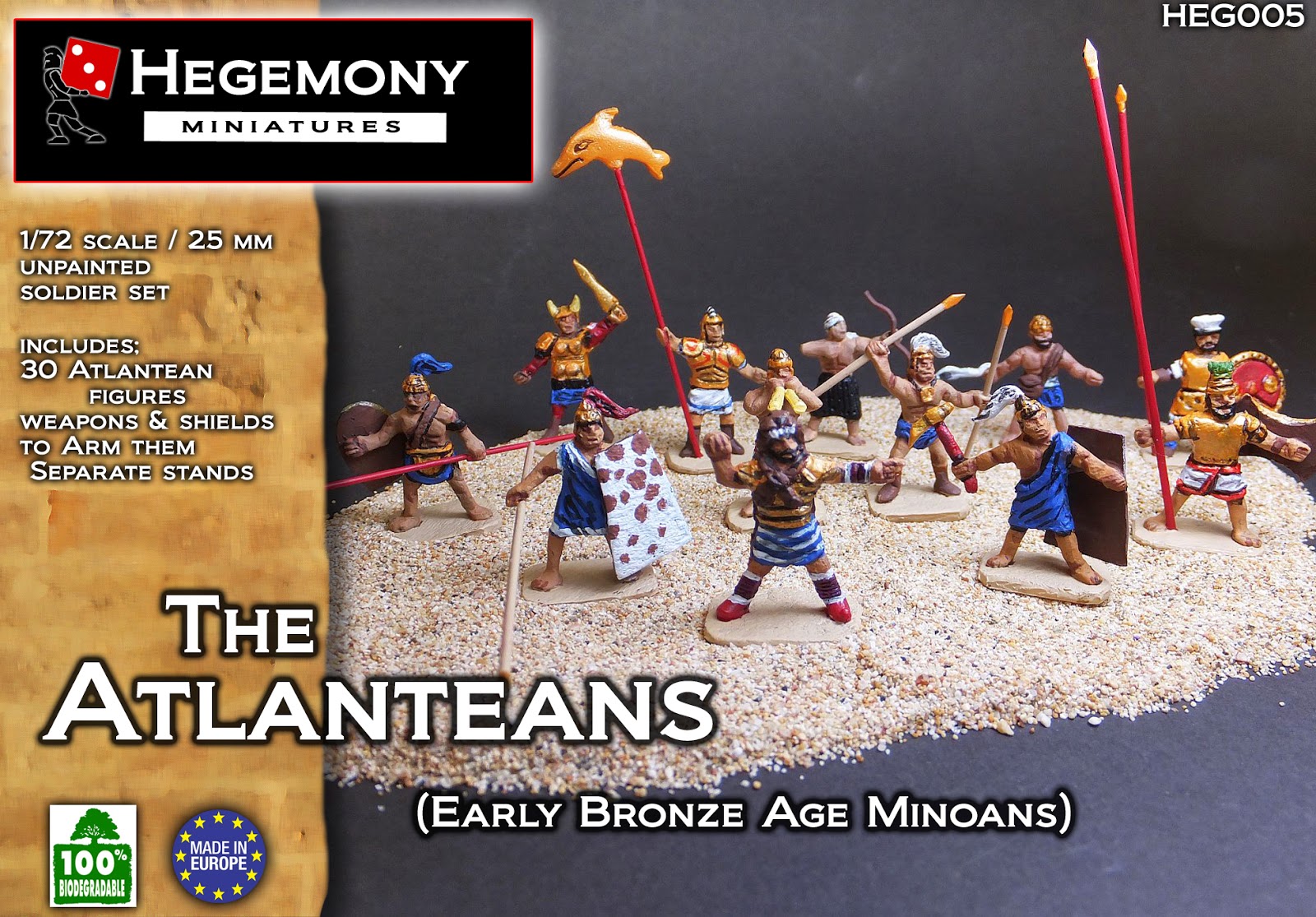 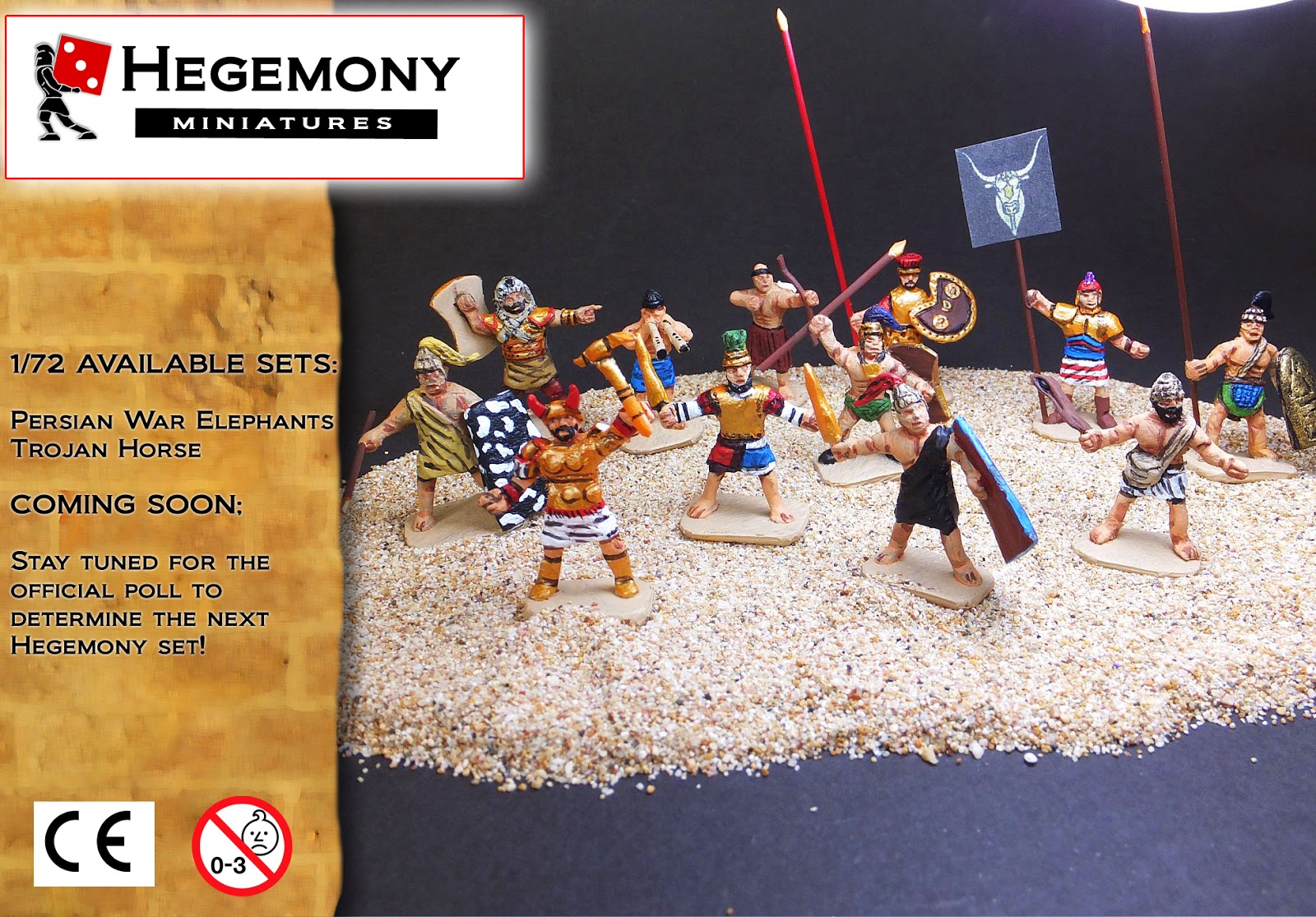