To break a bit the monotony of reviews, this entry is to amuse my readers a bit.

Tired of seeing your car bumped by others, or not able to climb obstacles? that's what somebody probably thought, and in consequence did this; 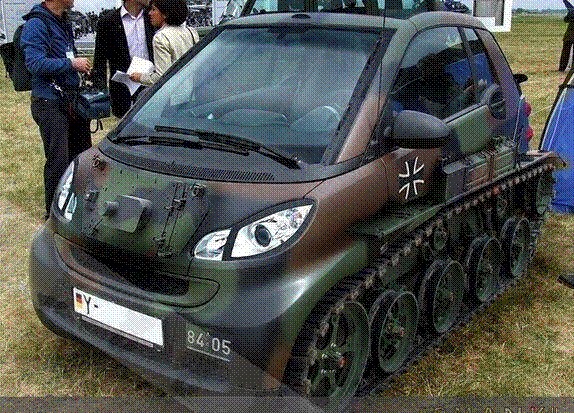 Another guy was tired of not be given priority at junctions... with this turret, he will be respect on the road! 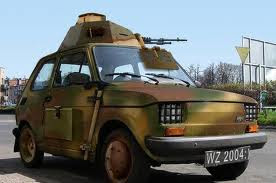 And finally, the snowplough truck never comes to your door? this polish driver decided to get matters on his own hands, and if he can intimidate his neighbours adding a turret while he's on it, better. 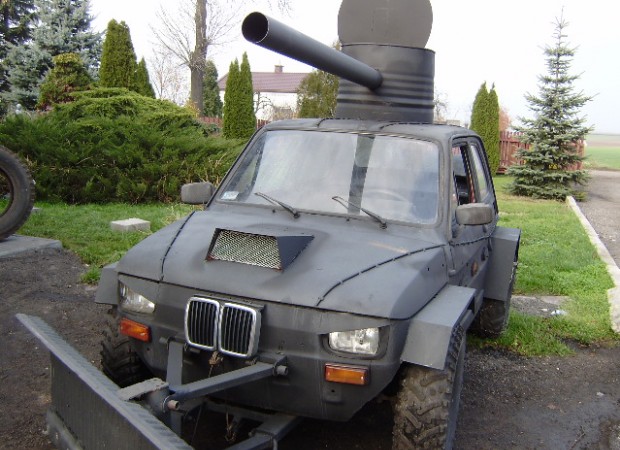 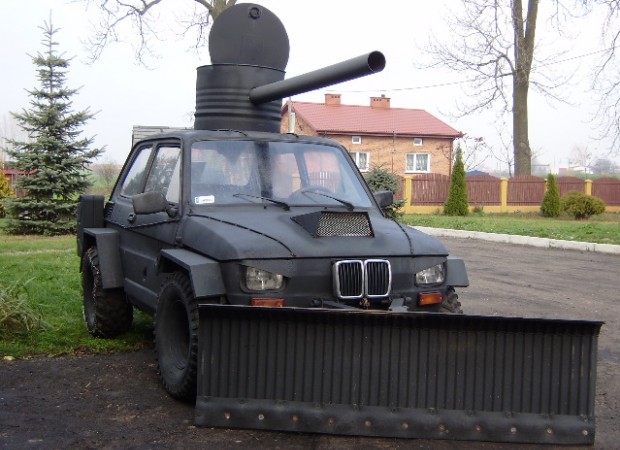 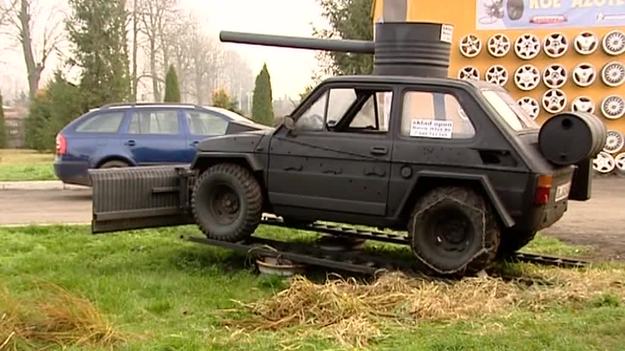 Because as you can see, building armed cars is not something of the past, nor limited to national armies. In Mexico, the drug cartels have been creating armed cars for their internal wars, these being some of the examples that have been captured by the police; 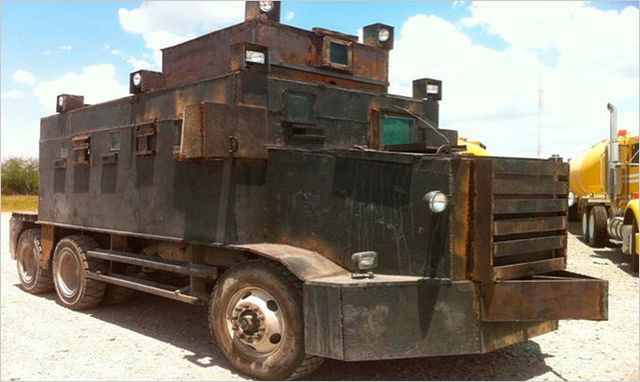 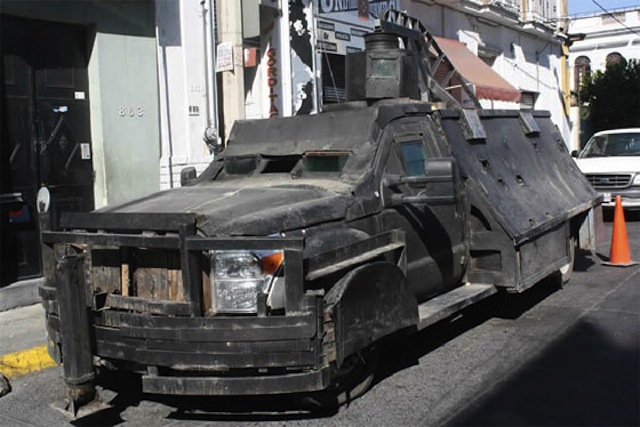 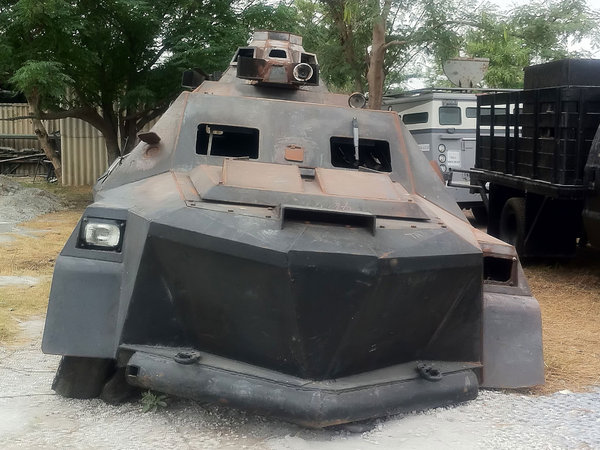 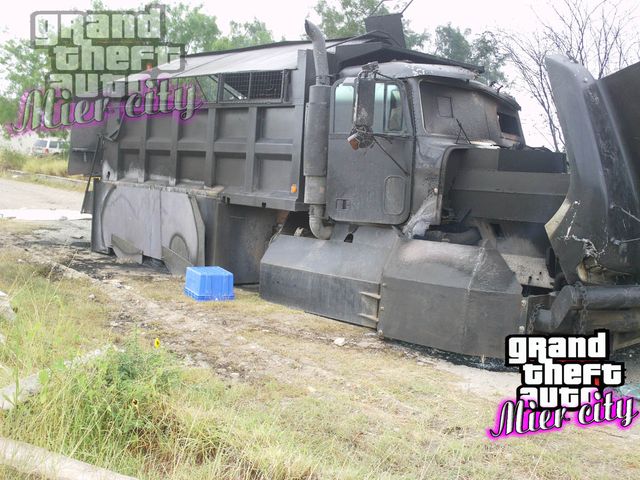 One wonders if Mad Max is very far from the reality.

And finally, a armed tractor from god knows where (the machine gun is russian, maybe then Afghanistan?) 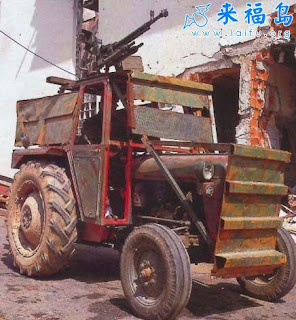 Well, has this inspired you to make a armed car, real or in miniature? if it has, be sure to send me a pic of the finished model!