After a long time of inactivity, here I show you my latest work while painting soldiers. I no longer have time to write reviews, but I hope you enjoy looking at these painted and converted 1/72 soldiers;

I hold nice memories of these soldiers, as they were a Christmas present. I was amazed to learn that Carthaginian soldiers were made. I always found that the weapon and poses choice and assortment was curious, and after many breakages and strange combinations, I decided to paint them and give a final look to these soldiers.

I broke down the soldiers into these categories,

I transformed some of the "Spanish" heavy officers into just Punic Citizen Infantry, as I needed a backbone to my carthaginian army, and I had nearly more Iberian officers than infantry" besides this, they don't look too much like Iberians to me. So, I gave them large spears and transformed them.

I had to create some swords and borrow some spears, as if not there would have been too many soldiers with ceremonial or parade symbols (I was gifted two boxes of them, so they were the main bulk of my Carthaginian Army).

As a side note, this has been my longest hobby-related project in my life. I stopped it in 2004 due to lack of a fine brush to paint the details, and for one thing or another I left it until now to finish them! I improved some things when I took the project again too.

Among the figures,I modified specially a general to represent Hannibal, the figure with green cloak, and black palm on his shield.

Hope you enjoy, and I hope I can give good inspiration to any modeller out there. 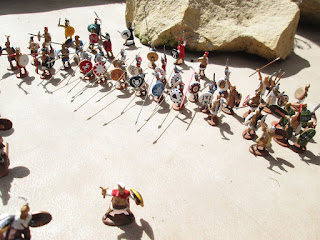 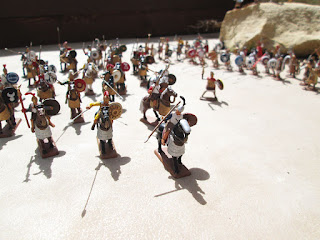 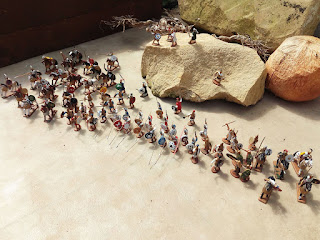 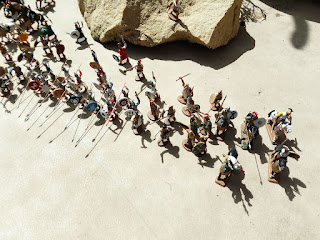 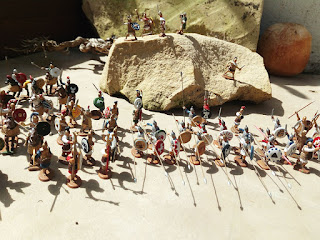 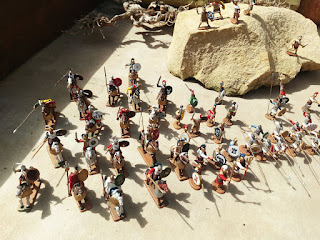 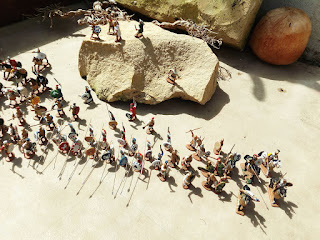 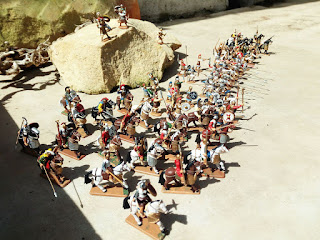 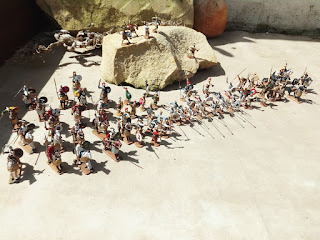 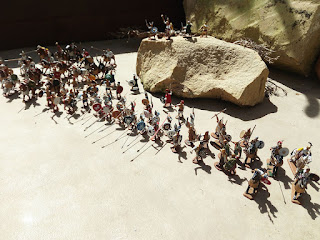 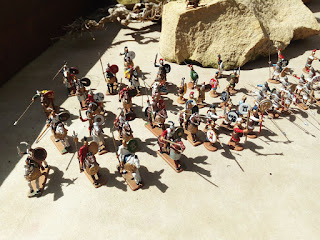 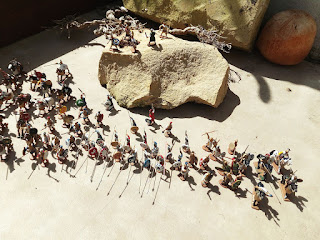 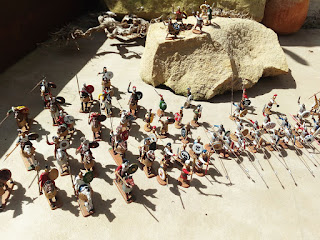 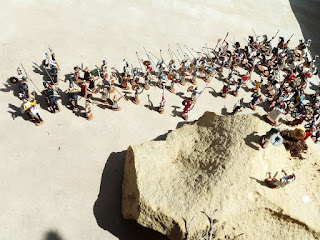 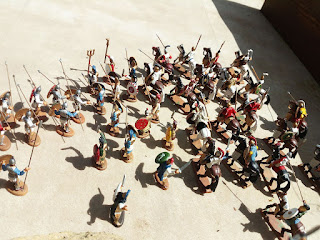 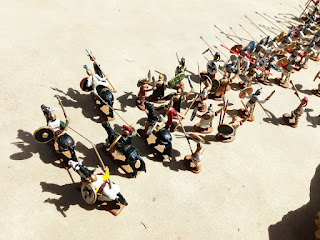 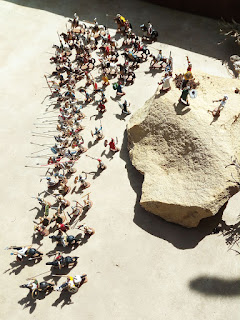 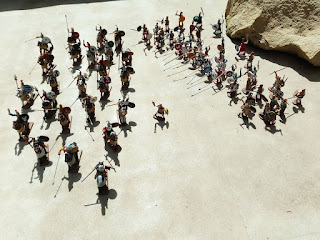 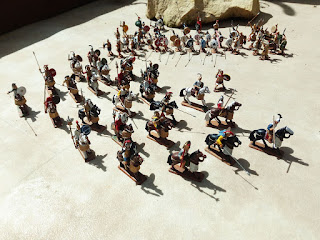