I've been a long time away from the hobby, and here I return with a little 19th century project.

I had this Emhar Crimean War soldiers semi primed, which screamed to be properly cleaned up and made. And so, I searched for inspiration and I stumbled upon the Jagers from the Crimean War, that essentially wore the same uniform but with a different camo scheme.

Then, I took the chance to make some changes, as they also had artillery figures and I had no cannon to go with them. Doing some fast head and weapon swaps I made to look more combative.

Hope you like this inside and maybe inspire somebody to do the same. 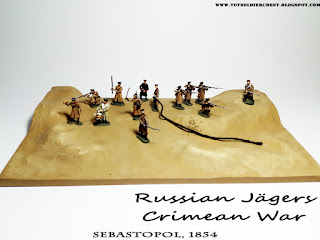 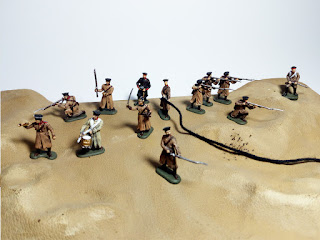 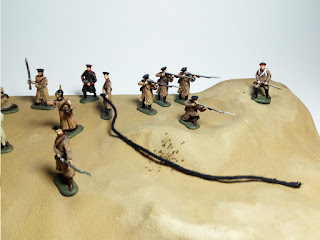 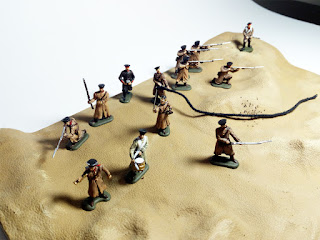 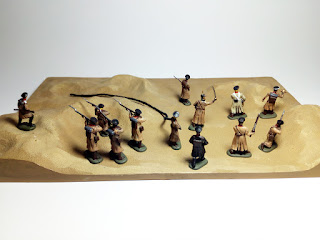 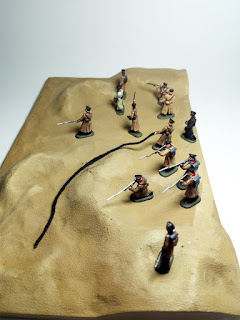 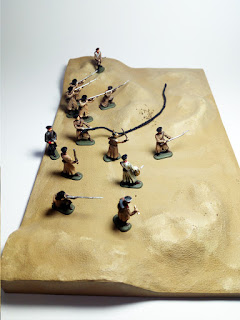