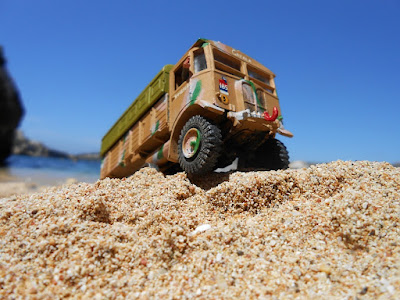 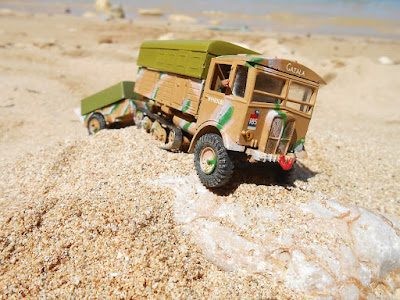 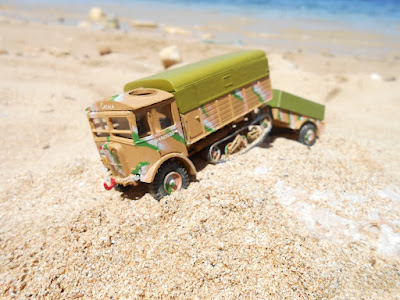 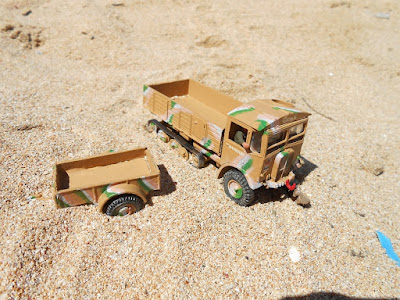 AEC Matador halftrack; here I had one of those rare chances to do a conversion without spoiling kits; I had two old kits, with various missing parts, and while googling possibilities, I stumbled onto a impressive real wartime photo of this, a half tracked AEC Matador. Apparently, it was only a prototype, but I've stretched it to depict it reached the desert (one never knows!). The actual prototype depicts some more sturdier tracks, but it was tried onto a Chevrolet with Bren Gun tracks, so I figured that was good enough. 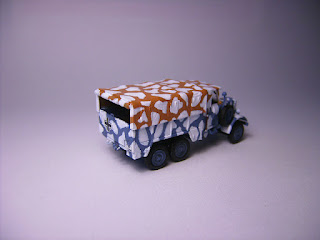 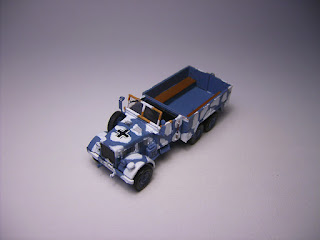 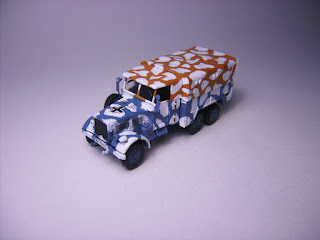 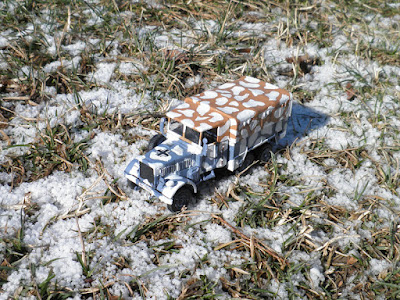 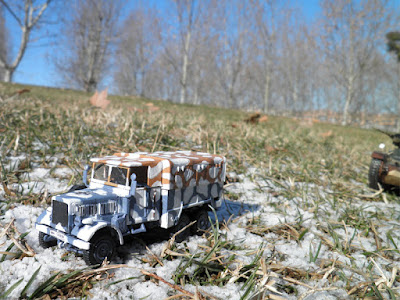 Einheitdiesel; German truck for WW2, a nice kit with metal axles. Photographed one day it snowed in Spain!

I saw this looking through eBay, and although it is 1:69 I thought it was pretty good to combine with 1/72 soldiers, besides I\'am practically sure it was impressed by the army being a model of 1932. It is a Matchbox model; 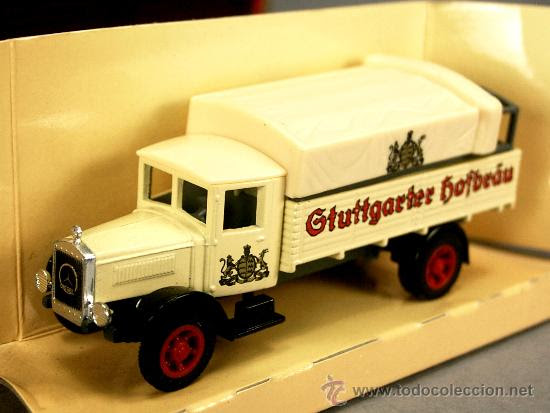 And I have repainted with a camo I found in another kit; 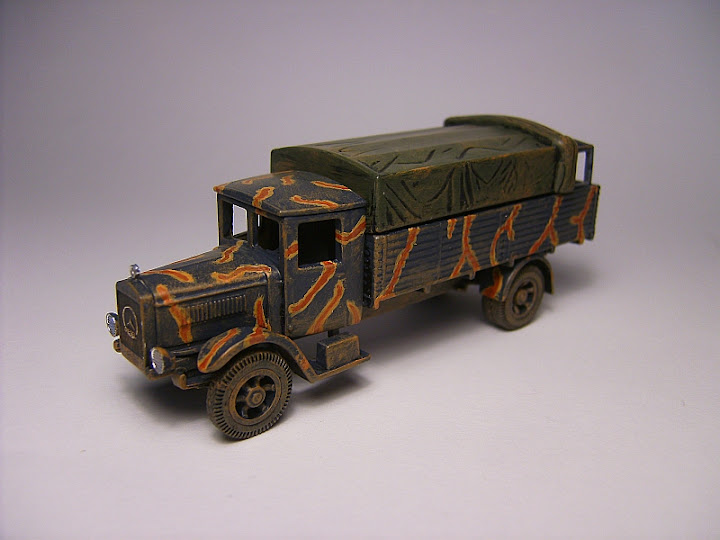 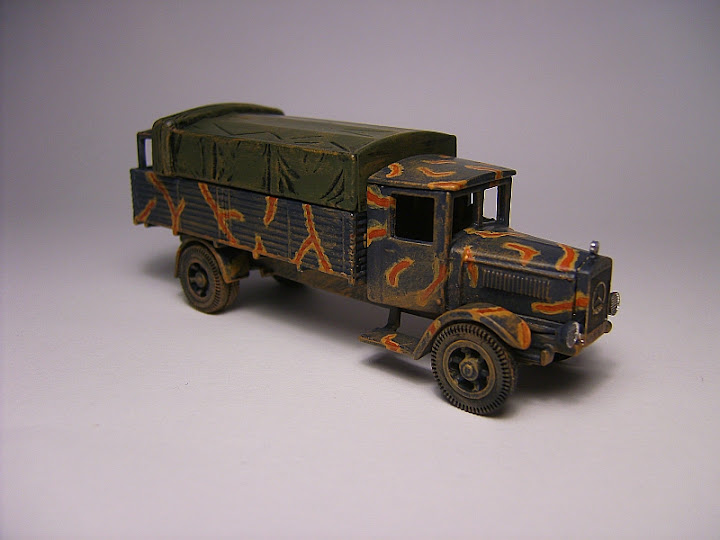 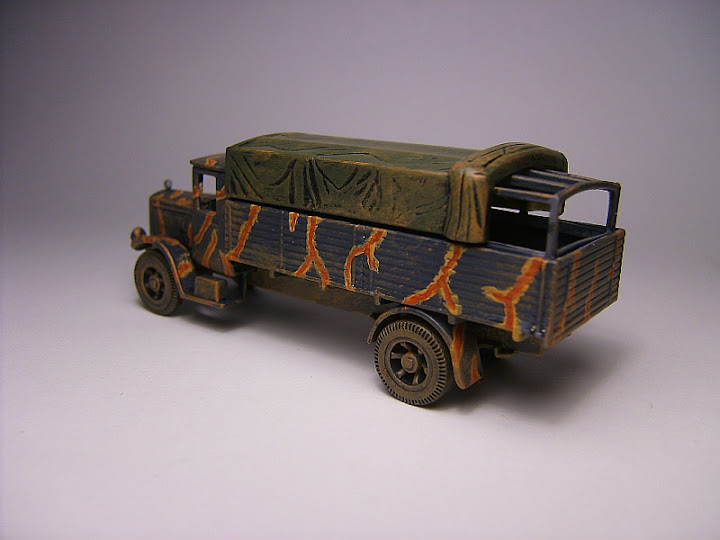 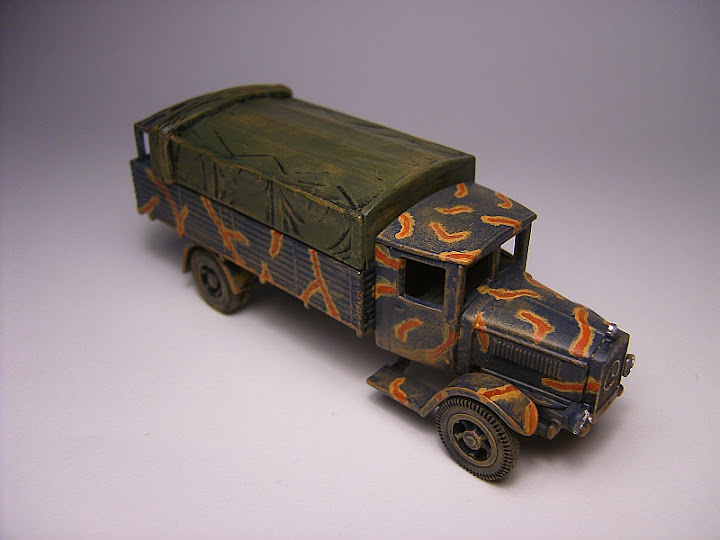 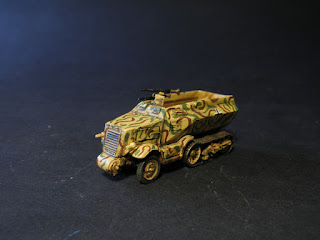 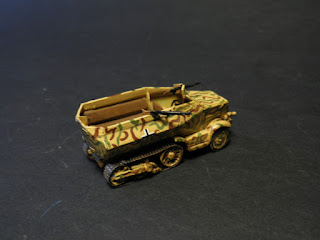 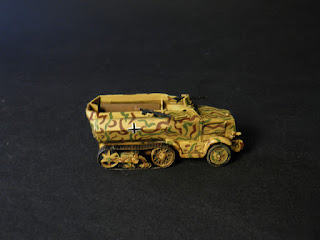 Leichter Schutzenpanzerwagen; or what is the same, a german armoured french military tractor  :-) . A fiddly little kit by Ace models. 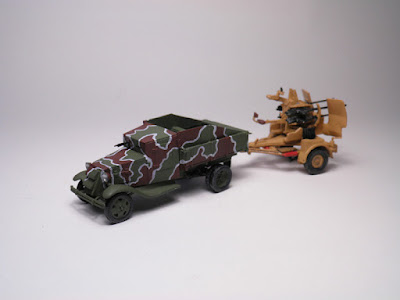 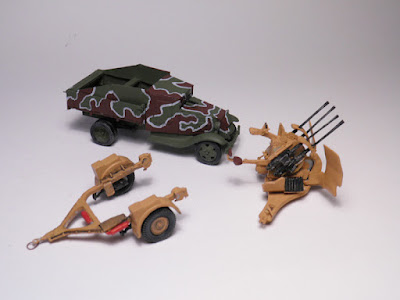 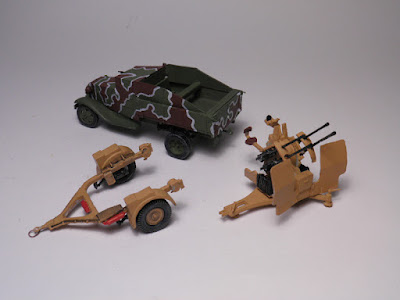 Gaz AA with Flak; a nice set of a russian truck, with german flak, used by the Finnish  :P  in WW2. 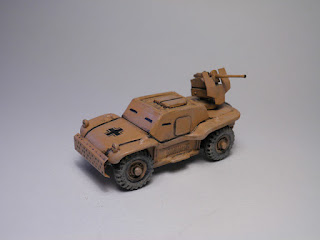 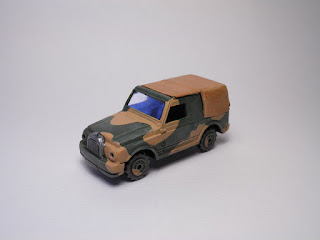 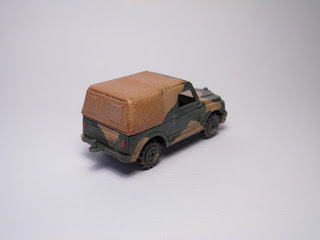 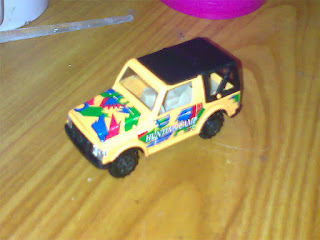 And finally, a similar conversion, a Suzuki toy car into a type of british liaison Humber car.