Welcome to another review, today we will be reviewing the Panzer E-25, a fast-assembly model kit. 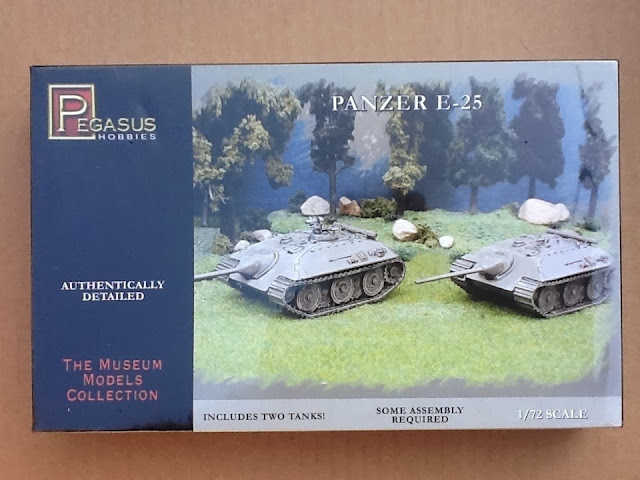 BOX ART >> Pegasus doesn't bother with artworks, in exchange they show you the real model built to a good standard in a wargame scenery.The good thing is that you see what you are getting, and yes, in this case two models.

To be a fast-assembly kit, it is fantastically done. It was the second kit of these kind I bought, and I was surprised by the detail. The first thing I thought was "why all manufacturers couldn't do tracks like these, all in a part!" as they are really very well done. Okay, you lose a bit of depth, but it is really impressive the moulding quality.

The only "but" is that some of the equipment moulded at the side of the tank looks a bit flat, and would have really been better that it was made without them, and left to the expert modeller if to add them from another kit or not. All the same they can be easily cut off.

Everything fits very well, and really, you don't need glue, except maybe for the telescope.

Just a extra canopy, you can choose between turret with machine gun and some weird telescope.

A bit hard to say, as we are speaking of a prototype that only 5 were built, and it is supposed they didn't fight.

So you could say the possibilites are just limited by your imagination, or simply very limited; just a non-painted half built. Or you could argue that amid the chaos of the end of the war some of the prototypes were finished and used in a sort of operational training.

They roughly cost 10-14 $ shipped, judging by Amazon, eBay and other model kit websites. This is quite a good price for two well detailed models. If you find it in a retail shop for 10 € in Europe, it will be a very god bargain. I bought for this price and I was very happy with the purchase.

Besides wasting a bit of Germany's metal, time and effort in them without serving any purpose, it was not very influential in history.

We could argue that it inspired the post-war Jagdpanzer; 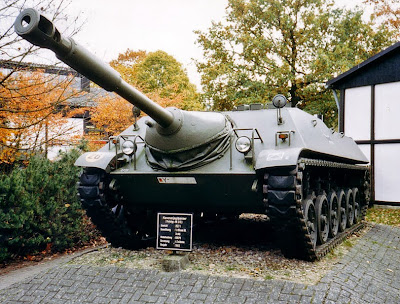 Made for wargamers, and it serves perfectly the purpose. Easy building, good detail, two in a box, fair cost, a 10. Always considering you accept in your wargames models that is unlikely they actually fought in WWII.

I would like to see more kits of this kind, but not just of prototypes, from real tanks that took an active role in the war, probably some forgotten early war tanks, and while still giving two tanks per box, if different models (or turret variations) it would be perfect. 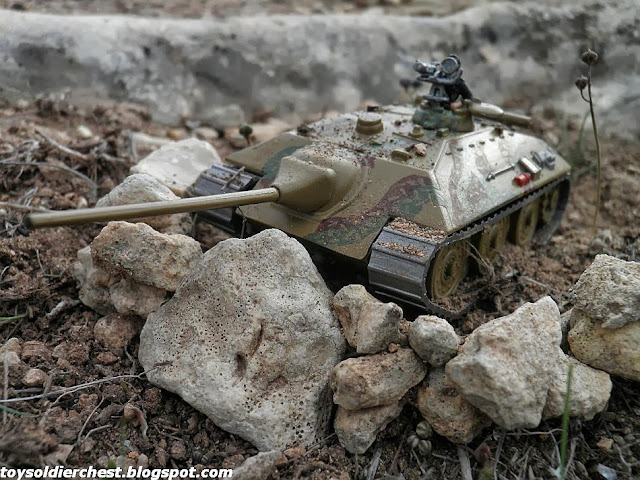 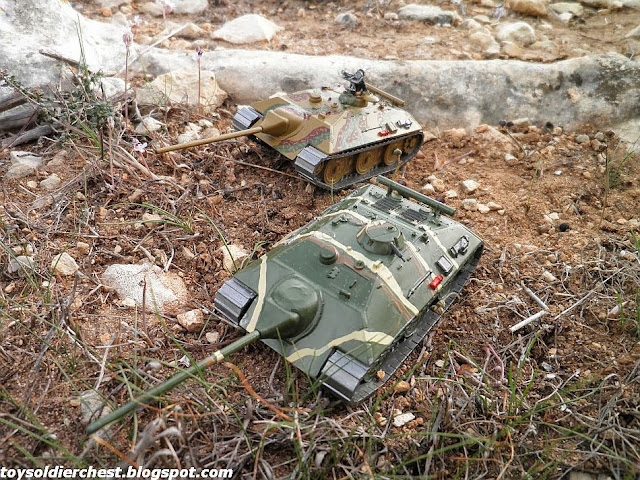 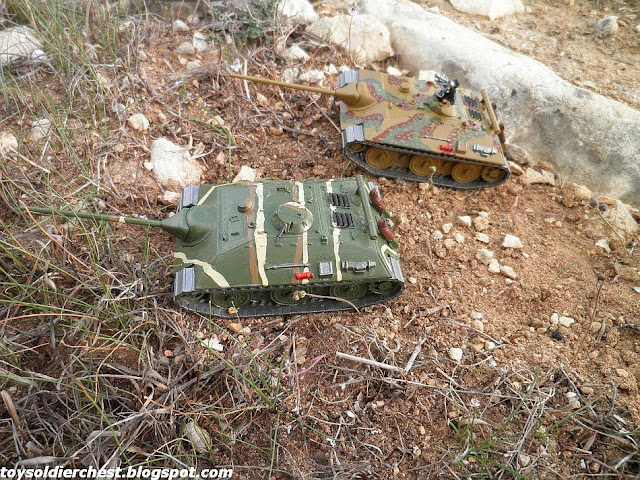 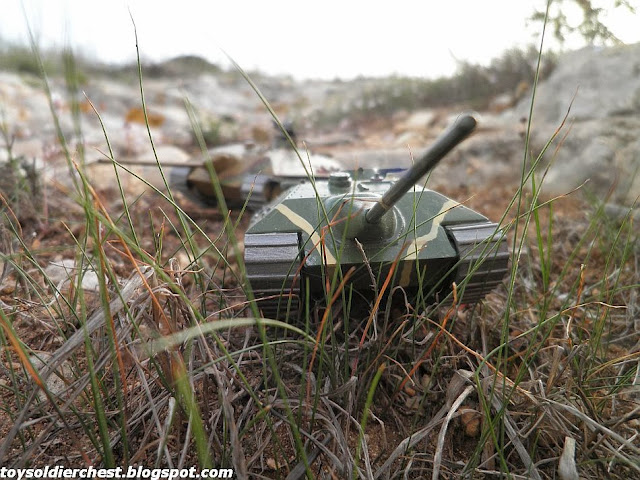 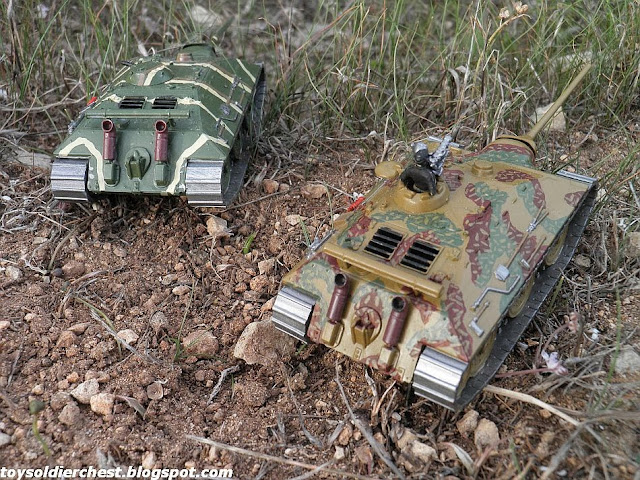 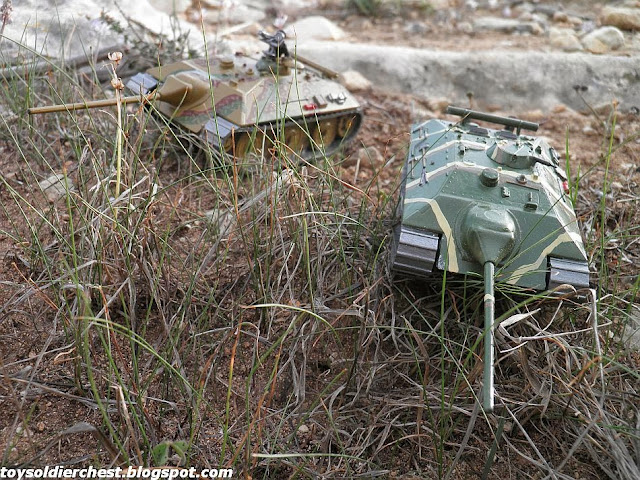 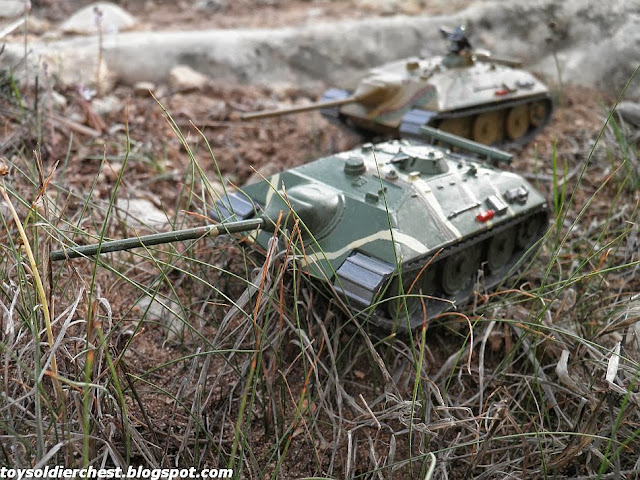 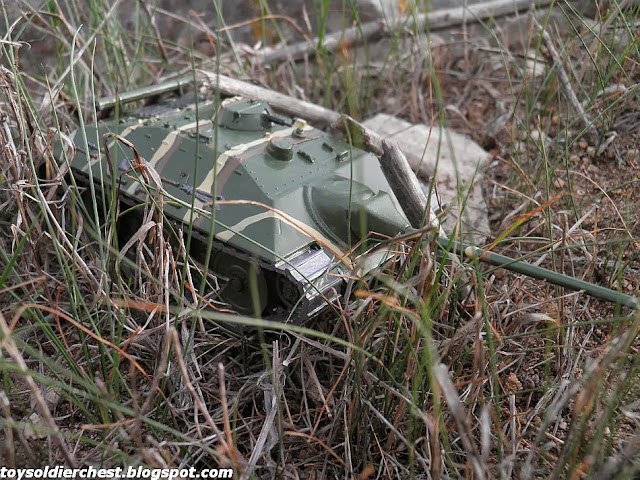 Kits made by myself.